Primary producers have rejected a plan to fill Latrobe Valley coal mines with water from the Latrobe River in Victoria’s east. 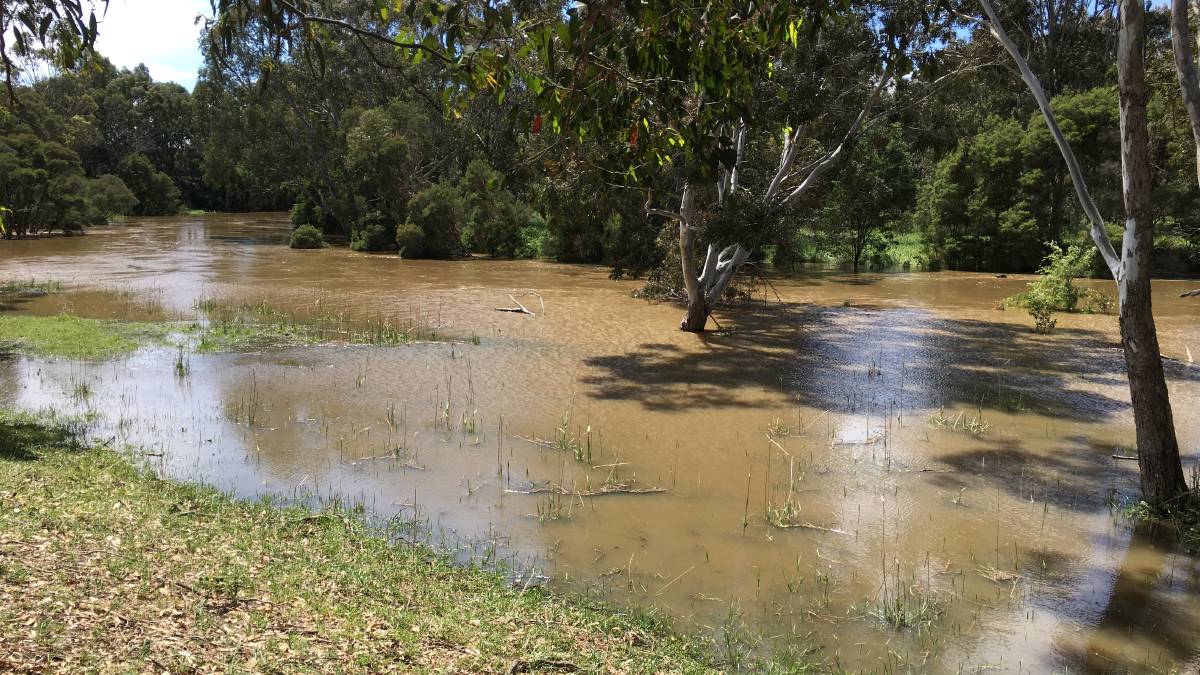 WATER: The Latrobe River pictured in November at Kilmany, near Sale, under flood.

Irrigators are set to form a coalition against the proposal, calling on the government to explore a number of alternative plans to fill the large-scale coal pits including with salt water via a potential pipeline from the Gippsland coast.
The mine operators plan to fill the three coal mines with fresh water from the Latrobe River, including the Hazelwood mine, which closed in 2017, along with Yallourn (to close by 2032) and Loy Yang (2048).

However, beef producer Angus Zilm, Pearsondale, said producers were concerned the plan was flawed and ill-thought-out, and could potentially impact the water supply for food and fibre to the region.

“All the irrigators on the Latrobe River are allocated 10 gigalitres a year and 100 per cent of that is used annually,” Mr Zilm said.

“In comparison, the three mines collectively will have eight gigalitres of evaporation each year so it shows the evaporation level alone is similar to the total volume of water being used along the Latrobe River to grow food and fibre.”

The three mines collectively would require up to 3000 gigalitres to fill completely.

“We’ve met with Southern Rural Water as well as various state government ministers and no one can articulate to us the reasons why they haven’t explored other options because all they’ve done is laid one option on the table which appears the be the cheapest option.”

Under the mine operators’ plan, existing ground-table water licences could be used to fill the mines, according to the Latrobe Valley Regional Rehabilitation Strategy.

Water Minister Lisa Neville said the government was developing a strategy that would guide the rehabilitation of the coal mines to “achieve safe, stable and sustainable landforms” which is due by June 30.

“The entitlements and needs of existing users – including communities, farmers and the environment – will be fully protected during any rehabilitation process,” Ms Neville said.

“Our studies have shown that any supply of water for rehabilitation will be subject to availability – and could be stopped altogether during periods of dry conditions.”